I was going to break my silence and publish a blog post today. It’s sitting on my computer, all polished and pictured. But then I woke up and learned that Sir Terry Pratchett had died, and it didn’t feel like the right kind of day for that any more so the proper blog post is delayed.

When I was thirteen I found Small Gods and The Fifth Elephant in a second-hand bookshop. They were old and yellowed and so foxed that they probably dug a network of tunnels and stole cider in their spare time. I bought them and loved them.

Later at school I was explaining some of the jokes (yes, I’m that person who has to explain the good bits in books to other people who don’t even slightly care and couldn’t possibly have the context to understand anything I’m saying), and a teacher overheard me.

“You’re too young to be reading Terry Pratchett!” he said, mostly amused but also little bit appalled. “It will twist your mind.”

And I thought, Good, and proceeded to read my way through every Discworld book I could get my hands on.

Thanks to Terry Pratchett and Discworld, I laughed instead of cried myself though the hell high school is for socially awkward, bookish people (and many other people too I imagine). Terry Pratchett showed me that not only can humour be silly and playful, but it can also be warm, intelligent, angry and deeply human.

And he definitely twisted my mind. 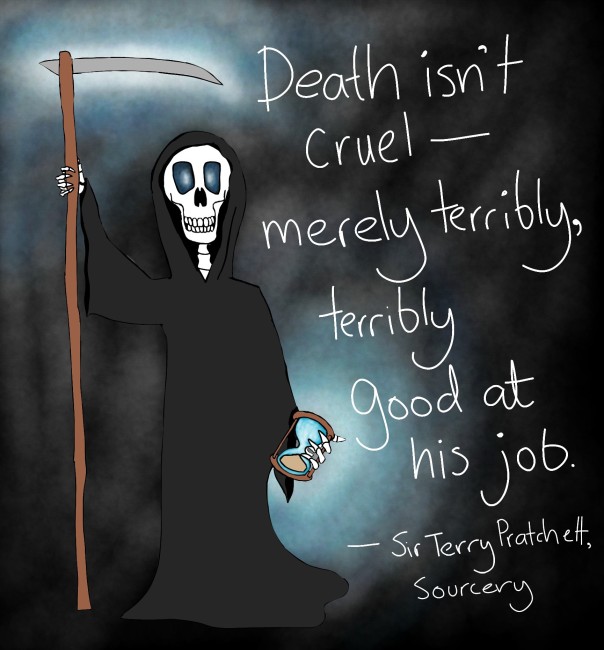 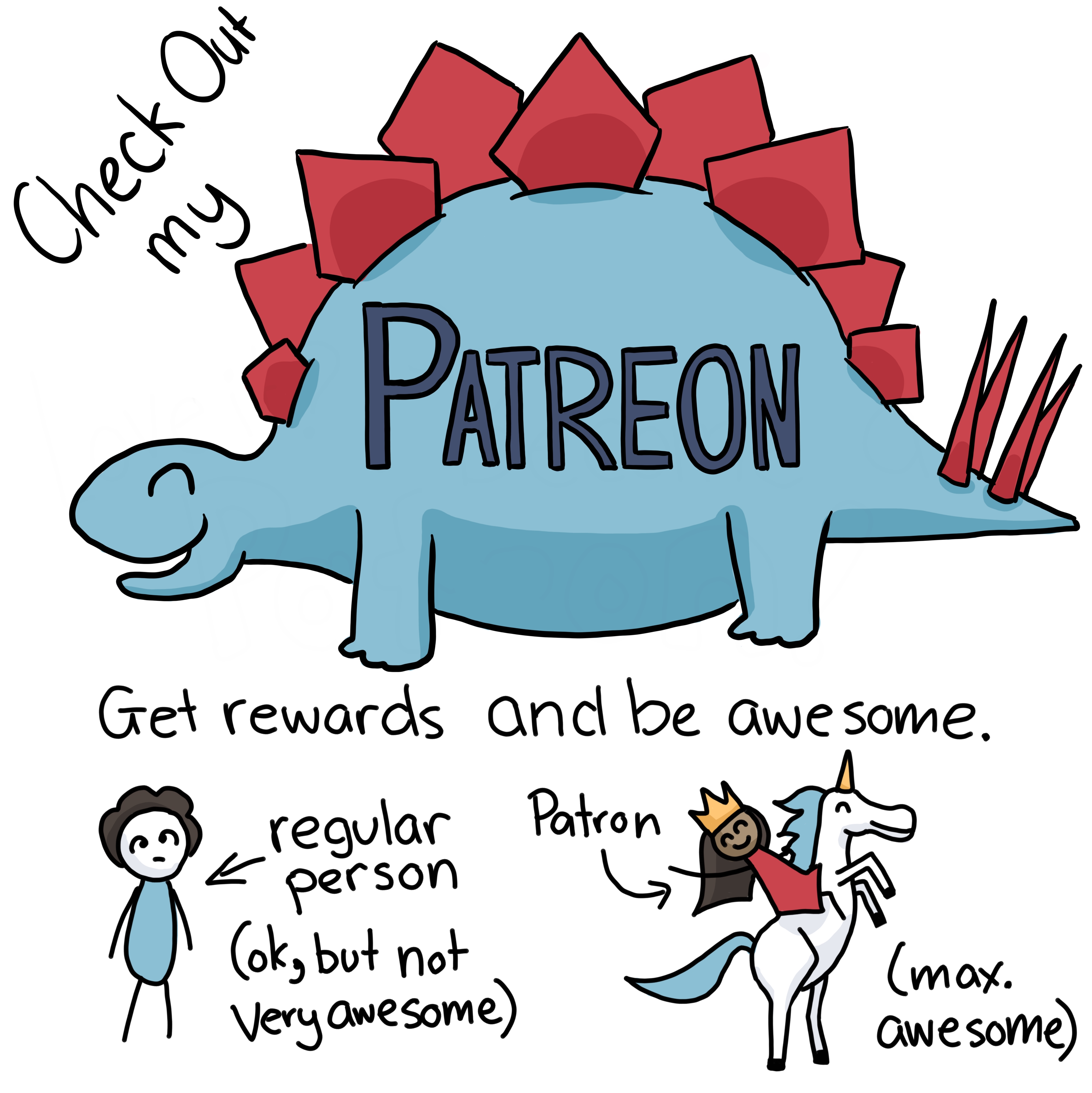 A note to my patrons (click image to visit)… 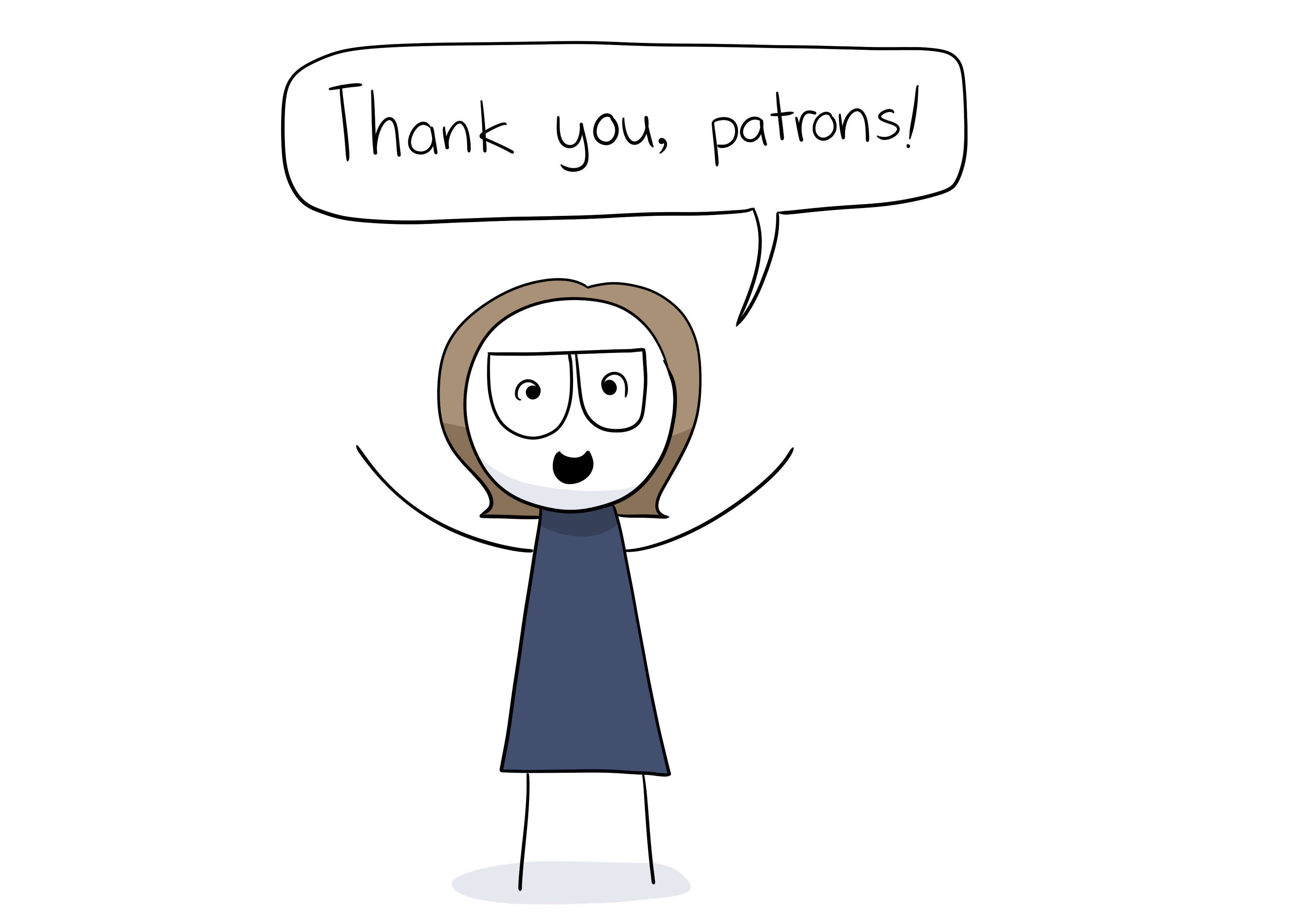 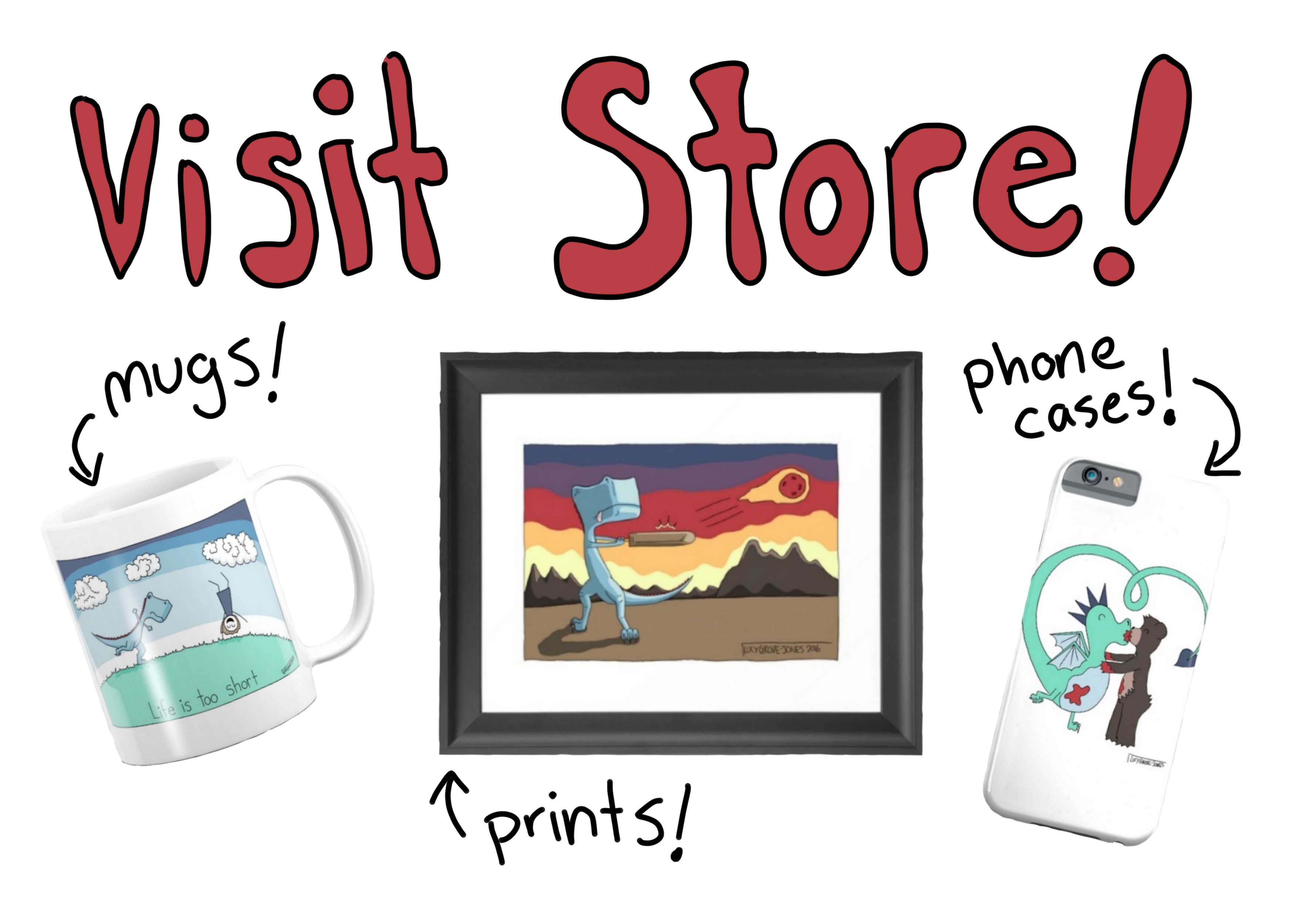 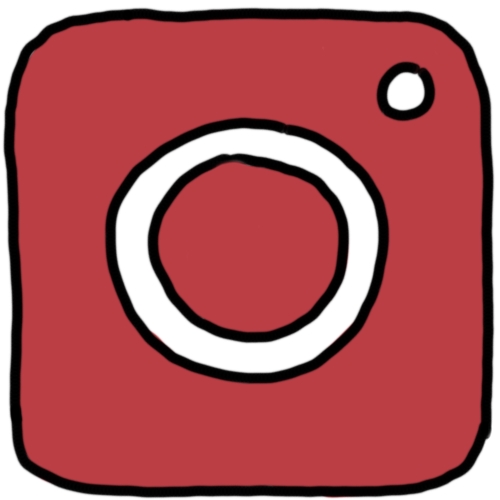 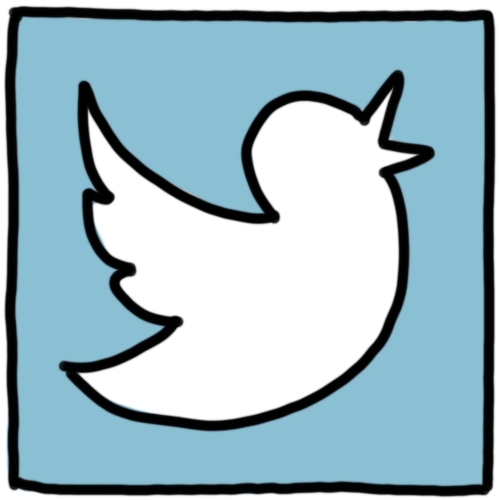 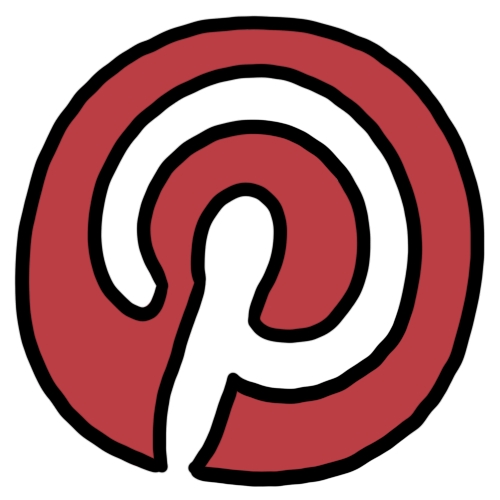 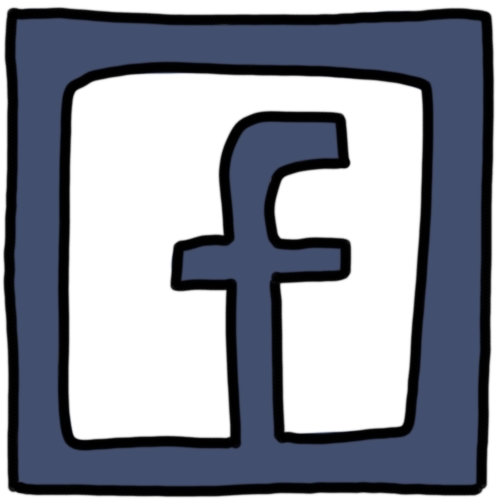 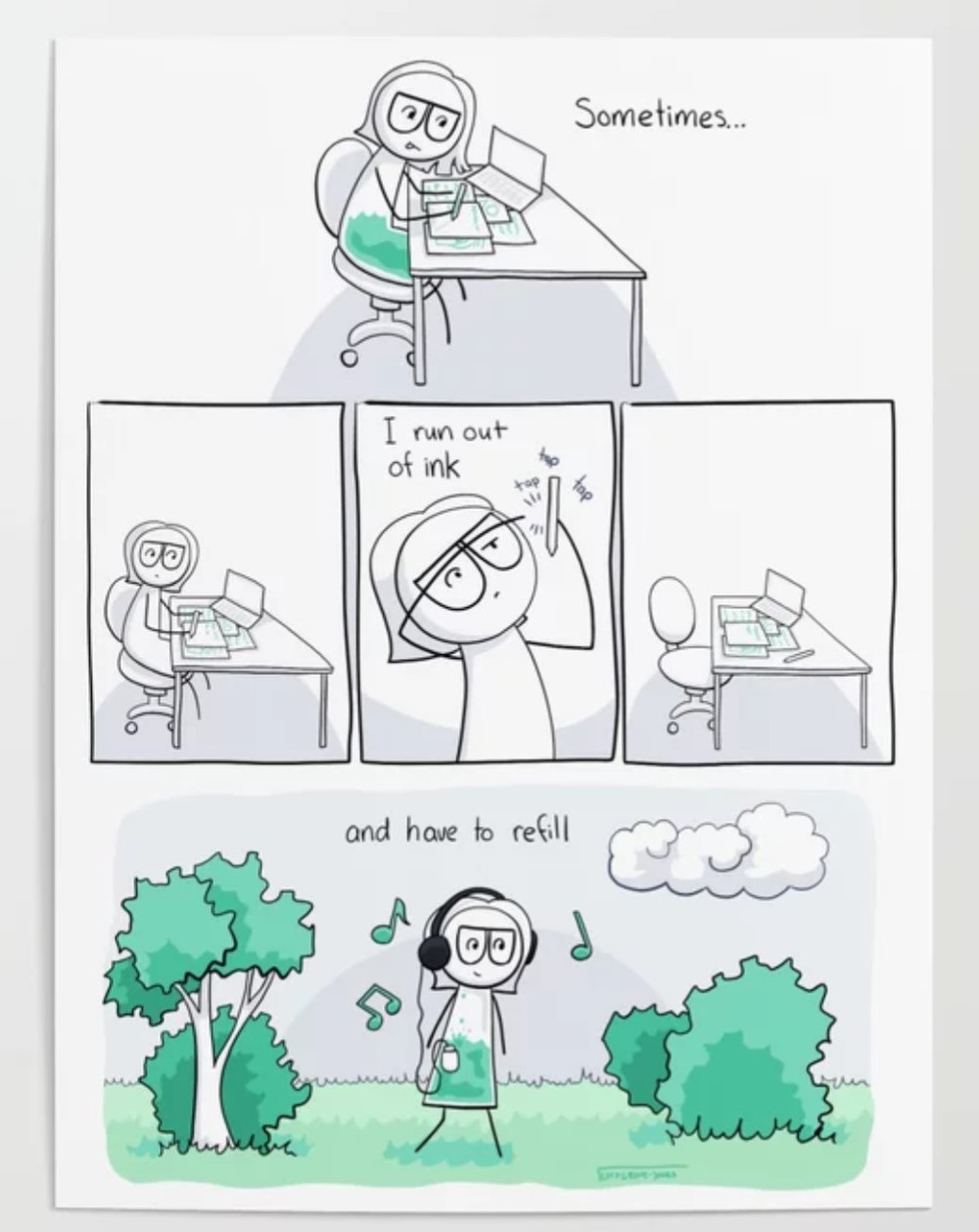 “The reductive quality of the purity of line visually and conceptually activates the eloquence of these pieces. With regard to the issue of content, the disjunctive perturbation of the spatial relationships brings within the realm of discourse the distinctive formal juxtapositions. I give Silence Killed the Dinosaurs 10/10.”
– Liz of Yoliprints