Living With A Bookworm #2 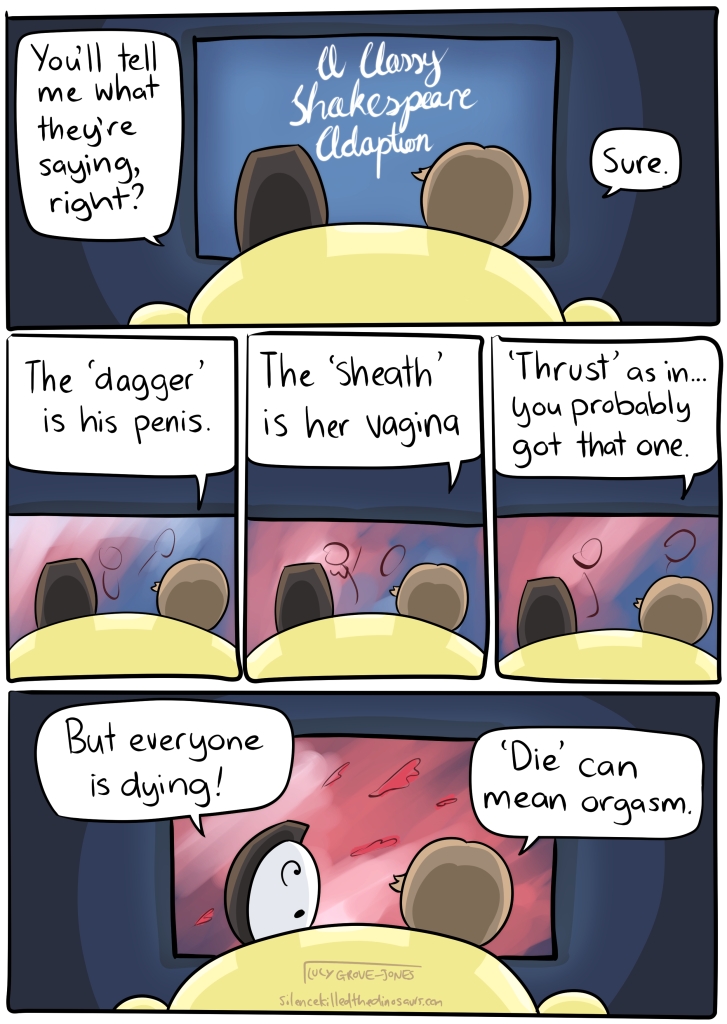 Along with the usual merch you can now get facemasks in my store. Specifically here. It makes me feel weird that this is a thing. When I started drawing SKTD I did think things like ‘hey, I wonder if this would look good on a mug?’ but I did not think ‘gosh, what a great design for a device to reduce the spread of the plague!’. But I guess that’s 2020 for you. We’ve just got to adapt.

7 responses to “Living With A Bookworm #2”